As promised and after much delay I am back with yet another Thai post. Phew! It’s time for our next trip and I am still stuck in this one. 😦 This post is on our trip to Phang Nga Bay, Phuket, my second favourite day of them all. First, of course, was tiger kingdom. This time I have saved you from my chitter-chatter and instead let the images do the talking. Honestly speaking, it’s  been almost a year and my memory has become selectively permeable.

We travelled to Phuket by train and that too in a non-AC coach to get an unadulterated Thai feel. Unfortunately for us the idea backfired because of the rain and mosquitoes. I was up all night. 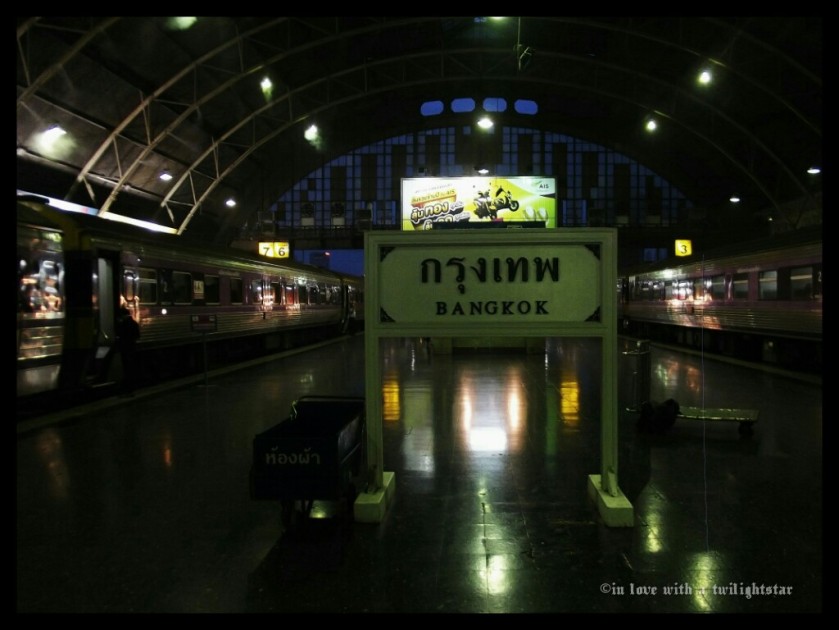 The railway stations and trains look very much similar to their Indian counterparts except for their coach interiors. They are spacious and more comfortable.

We were picked up from our hotel at 6.00 A.M. Phang-Nga Bay is closer to Phuket than Phi-Phi and the sea is calmer. Hence, it is okay to skip the sea sickness meds. Phang-Nga is famous for its picturesque limestone karst islands and hidden rooms which might have formed due to the collapsing of caves leaving it to be surrounded by limestone walls on all sides.

Limestone Cave(‘Hongs’ in Thai) explorations and kayaking are the main activities. 🙂  The caves are accessible only by canoes and that too when the tide is not too high.

We even saw a walking fish. 🙂 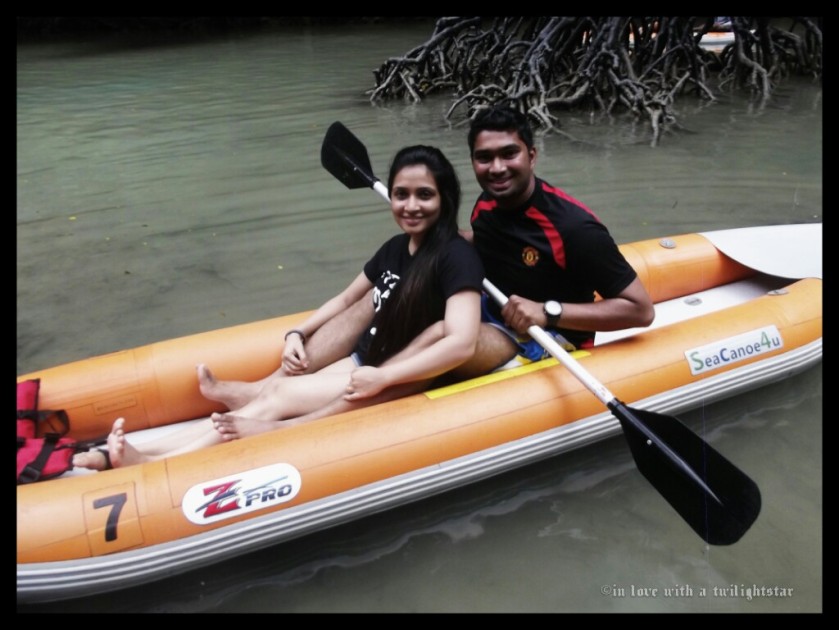 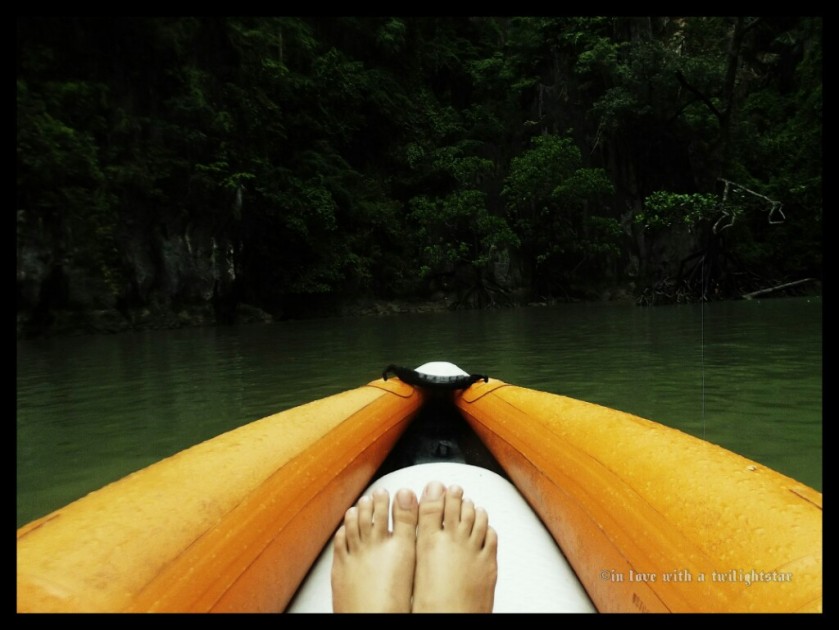 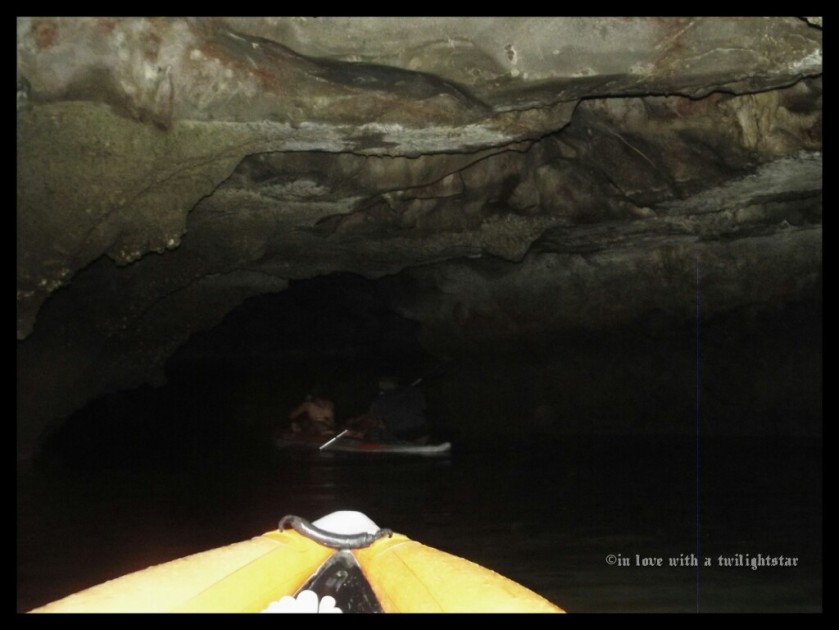 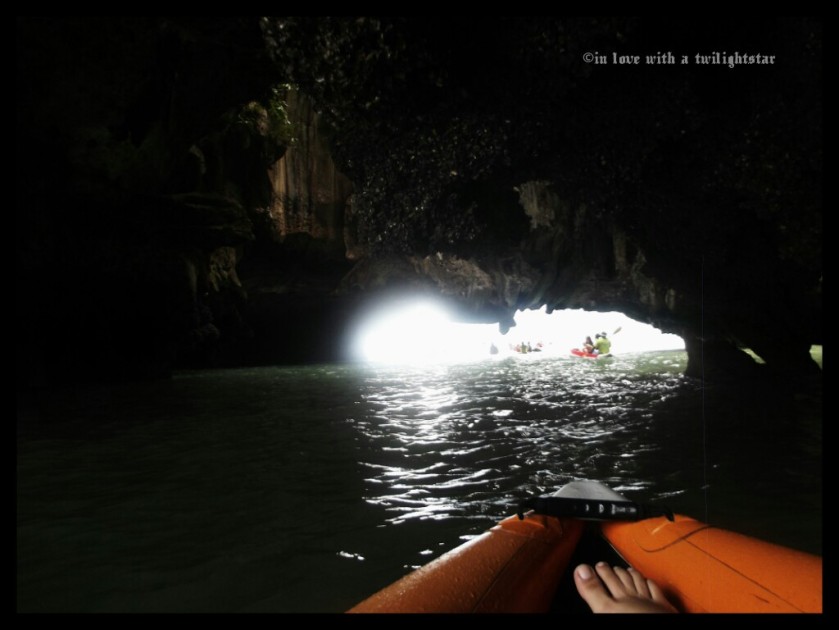 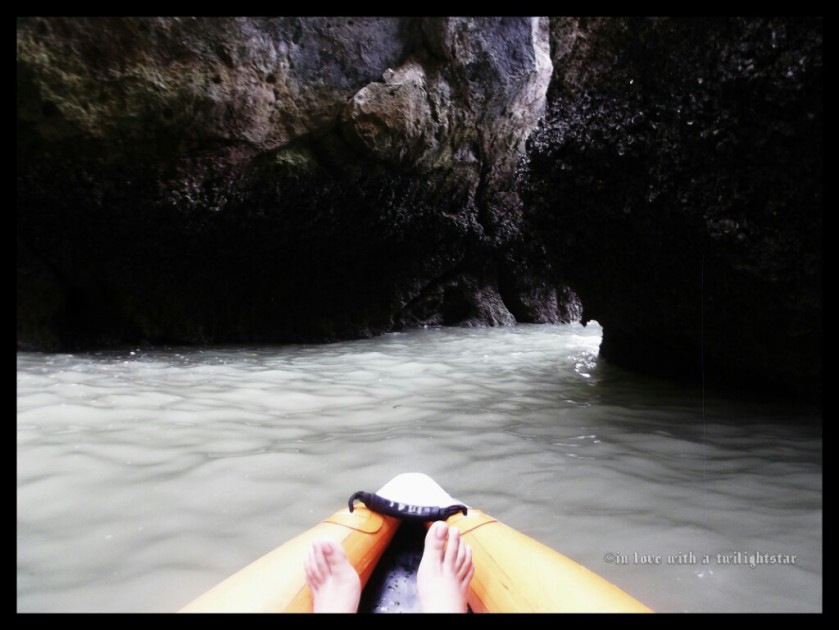 I hope you guys enjoyed this photo tour of Phang-Nga. Do check out the first, second, third, fourth, fifth posts, you will love them too. Have a great evening!

And miles to go before I sleep,

And miles to go before I sleep.

P.S  This is probably the most irregular feature you will ever see 😛 . I’ll  try my best, to make it more regular, wish me luck will you? 😉

I hope all of you are having a great year, if not let me take you on a holiday! 😉

Didn’t I tell  you before, that 12 of my “Thai” posts are on their way?. So here it is, my first post of 2015 and yet another set of beauties from the islands of Phuket. Feel free to check out my first, second, third and fourth posts as well. Ha!

We were visiting The Phi Phi Islands on day 7. Before I start my post, I would like to share some tips with you guys, what if it helps??

We had booked our tours beforehand for 2800 Thai baht per person(including free pick up or dropping off at the airport), but to our dismay, found out that those, who had booked the tours from Phuket, got them for just 1500 baht per person.  😦

Our first stop was the Viking cave. I said stop because the cave is now closed for tourists.

Here is some interesting information I found online, the cave is so called because of the prehistoric drawings of ancient Viking ships drawn by sea gypsies and pirates. They used the cave as shelter during storms. The cave now is home to thousands of birds called swifts whose nests, made from their own saliva, are harvested and sold to make birds nest soup, a Chinese delicacy. You can buy these nests in Thailand, but they are very expensive. If any of you have tasted it, please do let me know in the comments below! 🙂

After Viking cave, we were taken to Pileh Lagoon. It was such a beauty that even a person who does not swim( like me) can’t resist the urge to get into the water. As for me, I realised it was a bad idea because I kept clinging onto my husband and nearly drowned him 😉 . If you look carefully into the azure waters you are sure to spot some  beautiful fishes!

The Beach was filmed in Maya Bay which was our next stop. High cliffs surrounded the bay on all three sides. Agreed, it was beautiful but it was also very crowded and so Maya Bay was my least favourite. 😦  Now let me show you some pics,

After leaving Maya Bay we were allowed to do snorkelling for some time and then taken to Phi Phi Don island for lunch 🙂 .

Monkey beach was our next stop after which, it was snorkelling time again 🙂 . Since the monkeys had become aggressive, we were not allowed to get down at the beach, but we did take some pics( unfortunately, they aren’t very clear either 😛 ).

Our last island for the day was Khai Island. This island being closer to Phuket was the first stop for majority of the tours but for us it was our last stop and hence the beach was entirely our’s. The white sandy beach was so memerizing that it could make anyone a romantic. I just loved it!

In our two years of marriage, this was the first time Di lifted me up for a pic! My very very special moment indeed( told you, the beach was magical).

P.S: Sorry for being Mrs. Lazy Shruti 😦 , it took me 20 days to write my first post for the year! Missed you all.

I will not be a common man. I will stir the smooth sands of monotony.

I am a person of contradictions. On one side when my heart craves for order and symmetry, the devil in me strives to break it. I wanted to put up my Thai escapades in order, but as I said monotony has killed the grey matter of my brain! 😦  So today it is  Day 8, our last day in Phuket.

We had rented a two wheeler for the day, which was quite risky on our part because the only two things required were a helmet as well as a valid driving license which as luck would have it we had left behind. We also had two close shaves with the police as they were present everywhere and the whole evening was spent worrying about getting back to the hotel without getting caught. Nevertheless, the day was very eventful and we had an experience of a lifetime.

Tiger Kingdom was our first stop. It is one of the best places I have ever been to. There are a number of options and packages to choose from, which is  available on their site. Unfortunately an Australian tourist was attacked a week before our visit to Thailand after which  courage was elusive and we chose the smallest tigers instead. The tiger cubs were the cutest and in high demand. But I must say, they were definitely worth the wait. 🙂

Tiger Kingdom is close to Patong and they have a restaurant as well! 🙂 . And  professional photographers can be hired  for 500 Thai Baht.

We were allowed to spend ten minutes in each cage. There were four tiger cubs, two of them were one and half months old and the other two were three months old. The cubs in the above pictures were the smaller ones. All they did was drink milk and sleep 😉 .

Did you see the paws? They were so clean, the tigers and also well fed. We were allowed into the cages only after washing our hands and wearing disinfected footwear.

She was one of the two three month old cubs. Did you notice the pace at which they grow? These two were pretty playful and were resting after half an hour of chasing each other, when we got our chance.

She kept hitting me with her tail wonder why?? 😉 .

We spent the rest of our day exploring Phuket and her beaches and yes, worrying as well 😦 .

I am back with my day 2 in Bangkok. It was very very eventful for me as day 2 was all about shopping and shopping 😉  ! We got down at Siam as MBK centre as well as Madame Tussauds were located there. Since both of us had never been to a Madame Tussauds before, we were super excited. Here are some pics 🙂

And because we were among the first few people to visit Madame Tussauds that day, we could get out in time to visit MBK centre as well. Time is always an important factor isn’t it? 🙂

Okay,  if you are interested in high end shops you can always shop at Siam Paragon/Discovery the place where Madame Tussauds and Siam Ocean World are located. But for us the smaller shops were more intriguing and  so we chose The MBK Centre  which definitely had a Thai feel to it 😉 .

See what I mean?

We bought tissue covers,tops,t-shirts,shorts,dresses,tablet covers and also lots of trinkets and souvenirs. 🙂

I just loved these watches that we got for our moms!

And I must say the food court at MBK centre was so good, it felt like a culinary heaven! 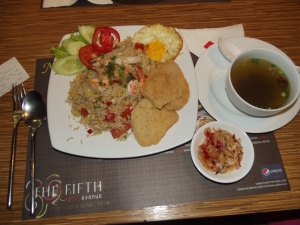 There was no better way to end such a long, tiring and HAPPY day as this one. Was there?? 😉

Hiya! Welcome to the world where my eccentric mind frolics around.

Looking for something, are you? 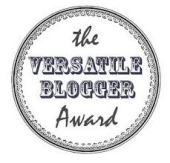 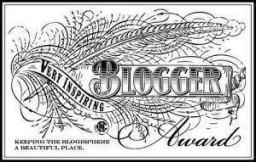 some beautiful people who dropped by :-)

In love with a twilightstar